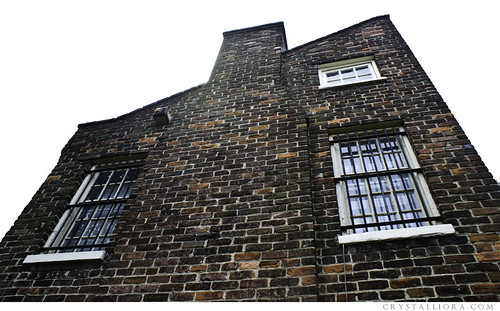 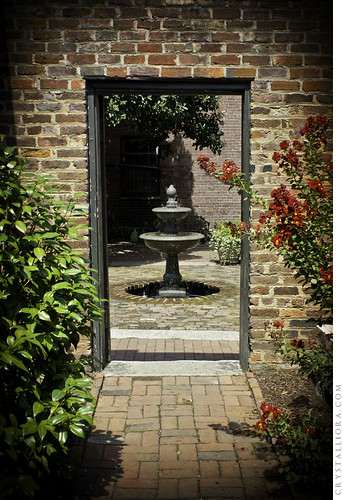 Here are a few more pictures from Maymont Park in Richmond.

Click here to see a couple pictures from my first visit to Maymont. Gorgeous Fall colors!

Click here for Part 1 of this group of shots.

Maymont Park in Richmond is rather epic. Waterfalls, Italian & Japanese gardens, a historic house…And that’s just the area that I’ve checked out so far. (I still haven’t managed to tour the house yet.) So on to pictures!