As another birthday looms, I’m feeling all introspective. Circumstantially I’m in a different spot then I was a year ago, but I’m not so sure I am spiritually/emotionally, etc. I’ve had quite a few cringe-worthy moments this year; most of which (if not all), have been entirely my fault. So here’s to some encouragement for a brand new year:

Mainly because I need the reminder.

This design is also available for purchase on redbubble and on society6, as a print and as other fun things. Like a travel mug or tote bag. (Self-promotion terrifies me, so here’s to growth.) But seriously, I’ve got some stuff on sale. Mostly hand lettering.

Man, I’m bad at this blogging thing. I don’t even know where exactly to go from there. (Aaah!)
2014 was rough. 2015 seems uncertain. Rather dramatic of me, I suppose, since that can always be said about both the near and far future…but I’m still going to say it.
I’m scared, uncertain, still a fair bit bitter and broken, and emotionally certain that I’m just not enough, but my God is big. He can handle it, and me. So, in teeny, tiny, very, very small baby steps, I’m trying. In little things. Apparently in very vague things. :-)
Whew. Since it appears I only write words on this thing when I’m in an odd mood, it’s probably a good thing I’ve run out of vague and slightly cryptic stuff to say.

SO. I started looking back through old photos and am pulling out some to share.

Here are a couple pretty moments from 2014 (let’s seek out the good, right?): 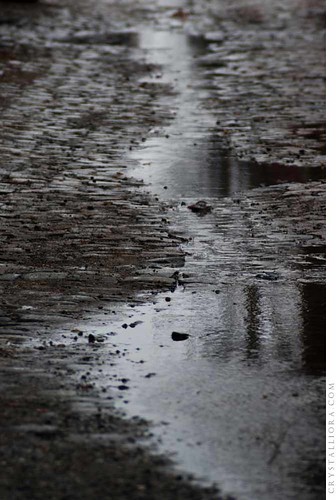 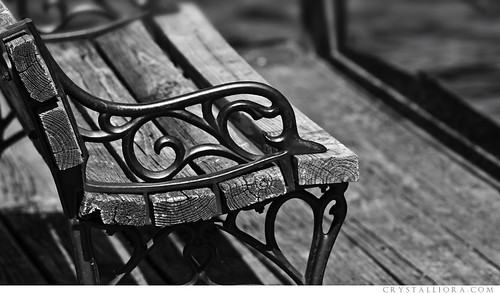 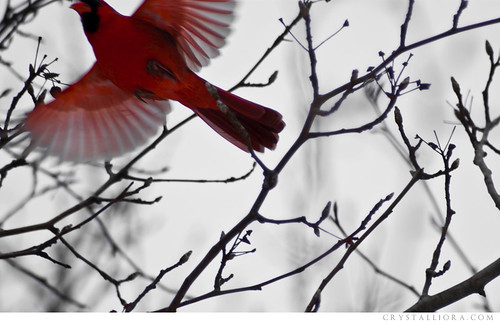 No pictures today. Just thoughts. And I probably will not even post this.