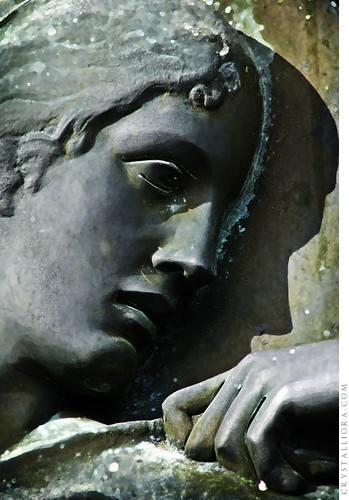 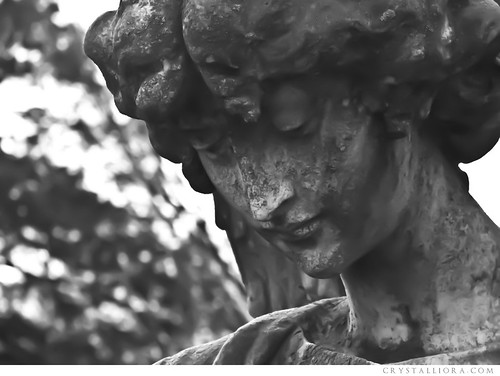 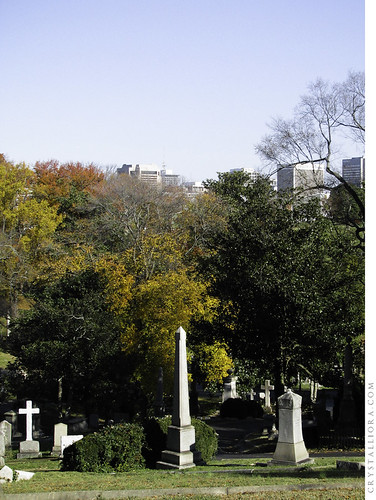 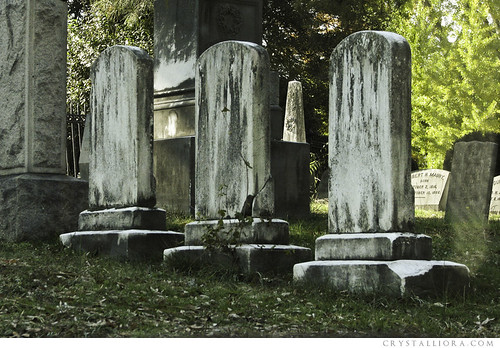 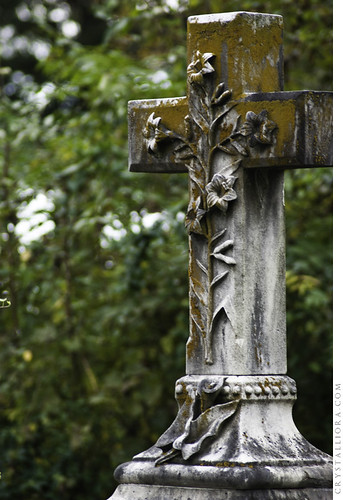 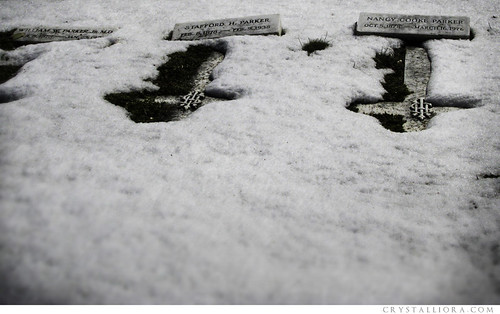 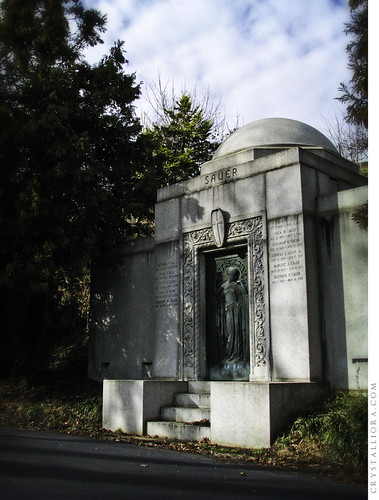 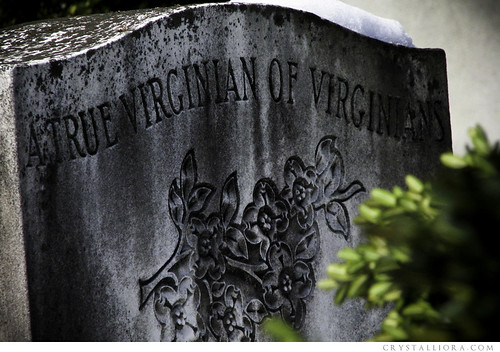 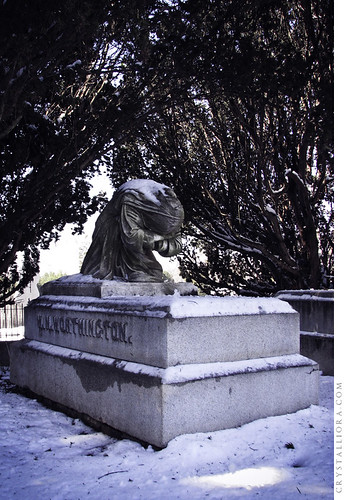 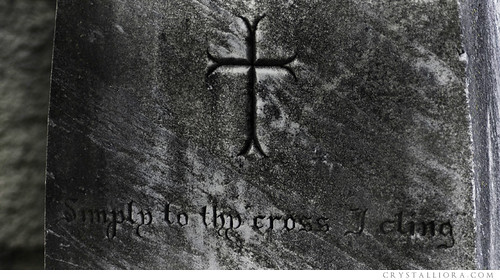 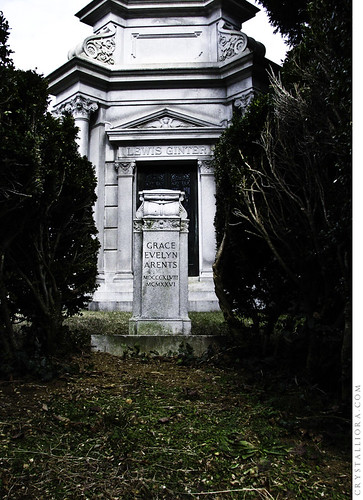 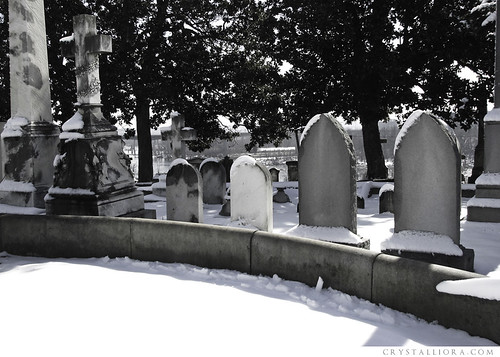 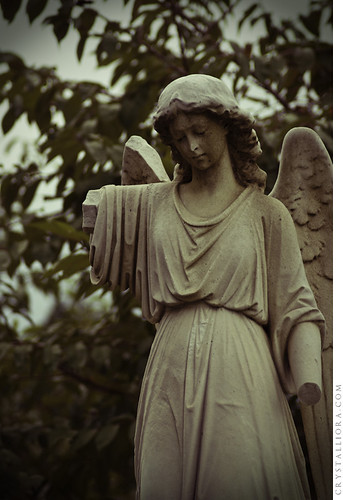 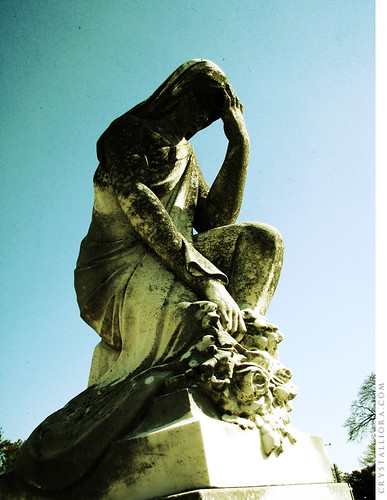 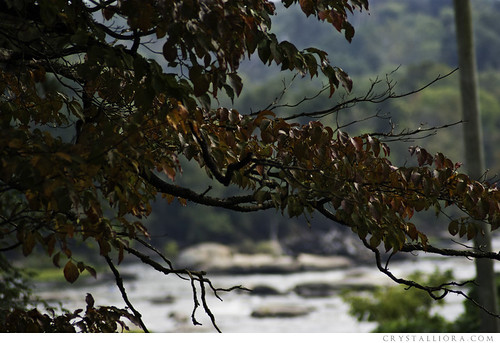 So, one of the things I appreciate the most about Hearst Castle is this: they let you take pictures. Seriously. Drives me crazy other places.  In my own opinion (which is what I got to work with), I think the administration at Hearst Castle has the best camera policy ever: The tour guide explains that the flash, when compounded with every other tourist’s camera, will damage the ridiculously old stuff indoors (15th century tapestries, anyone?). After this careful explanation, they then let us know we CAN take pictures inside, WITHOUT THE FLASH. They offer to help you figure out how to turn it off if you need help. If you use it anyway, they will take your camera. Are you using a complicated camera that you do not understand? Too bad. You were given ample opportunity for assistance. I LOVE IT. All historic properties should use this guideline.

I forgive them the fact that they have divided the property into 900 (4) different tours, which can be pretty expensive, just for the camera policy alone.

Annie and I met each other one afternoon taking Tour 1, the basic first-time guest tour.

So now, you, the lucky visitor get to see some pictures and have a random commentary of the pictures. (Because I’m in a chatty mood now, but who knows if I still will be after I start adding pictures.) I plan to attempt adding the pictures in chronological order, so wish me good luck!

Here are some shots from the terrace in front of Casa Del Sol (pictured below), which we will be walking through after a small detour.

Here’s Tour Guide #2, my personal fave. Each tour has two guides to make sure no one wanders off, or in my case, gets left behind because they were taking too many pictures of everything. She and I were close. I think we actually knew each others’ names by the end, but since this was a long time ago, I can’t remember hers.

After this, we started up the grand staircase and visited the Pool, with a capital P.

This is the Neptune Pool. To view my photoshop-stitched panorama more clearly, you should click on the pic. Because this thing is cray-cray.

Apparently, most of the pieces of that pool were shipped from the Mediterranean. Because that’s how William Randolph Hearst rolled.

[Sidenote: Is it sad that the reason I knew who Hearst was is because of Newsies? Just a thought. Hope I’ve now got the song in your head. ;-) ]

After more terrace, steps, and a bevy of statuary, we began a walk through Casa del Sol, a guest house.

Look at this crazy detail.

I have tons of blurry pictures of the ceilings in this house. Because they’re so gosh-darn pretty.

We terraced some more, looked at more statues, and made our way to the main house.

Looking toward the main house.

I think this may have been another guest house…

Seriously, I think the entire mountain top has been terraced and then covered in statues. Except for this one. It doesn’t have a statue. It’s probably the only one.

This place is ridiculous. And amazing. And in a tiny way, sad. I thought it was kind of sad that during the construction of this place, Hearst was able to buy so many crazy-old and awesome pieces from all over Europe. Also pretty awesome, because I get to look at them now in this crazy amazing place.

Here’s the side entrance we actually used to enter the main house.

There are less interior shots because a lot of them are blurry. So, sorry. I desperately wanted a good shot in the theater, but it was too dark.

/\ This is in the hallway from the side entrance into the main room. I thought it was crazy that such a simple hallway would get such a fantastic light fixture. The second half is a blurry shot of the interior of Hearst’s private elevator that Tour Guide #2 showed me as the rest of the group went into the main assembly room and I was lagging behind. She was awesome!

Some of the fantastic details in the assembly room.

Refectory, aka the dining room.

So, I’m skipping a little bit, due to unfortunate blurriness, but here’s some shots of the crazy indoor pool:

So the gold tiles are apparently actual gold leaf.

Hearst Castle is definitely on my list of things to do again. There are more tours to take!

The tour was beautiful and extremely interesting. There are a lot of cool facts, like the fact that Julia Morgan, the architect, worked on this estate on her weekends.

Anyone else been to Hearst Castle and remember any interesting facts?